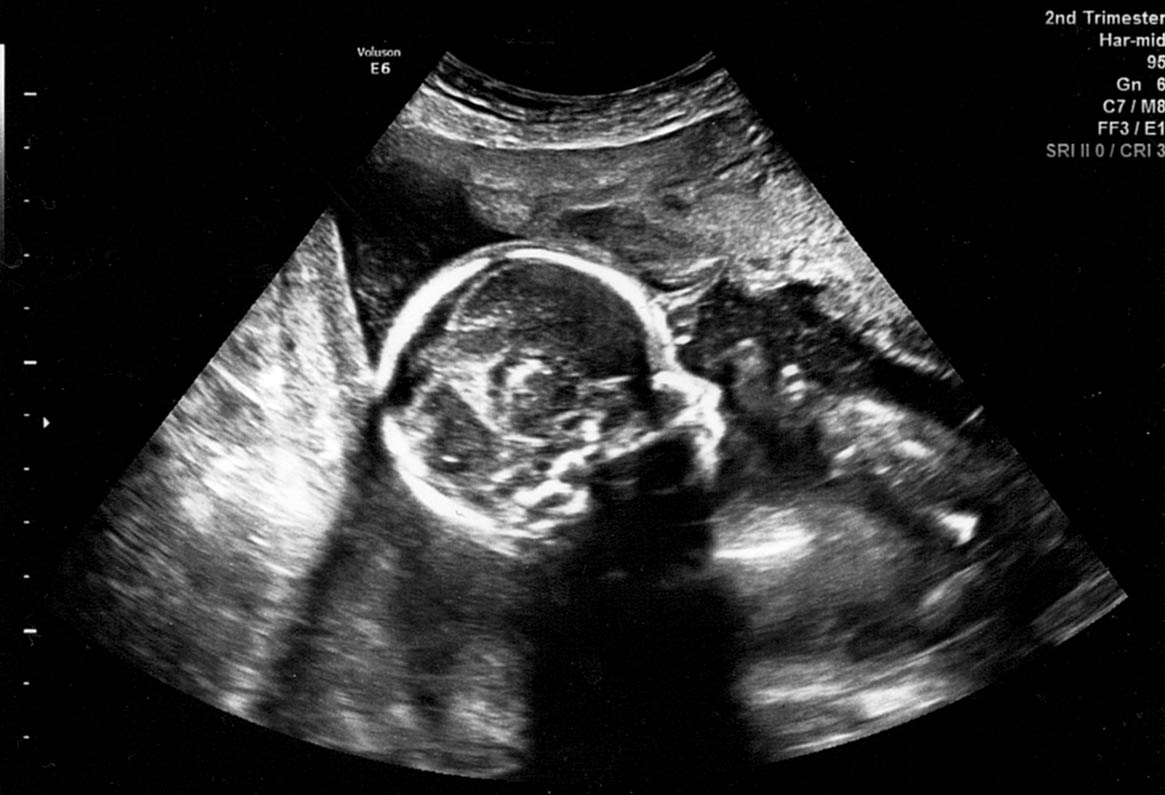 There is nothing more unnerving during a pregnancy than the sight of blood. I’ve had 4 pregnancies (one ending in miscarriage) and I’ve seen blood during all of them in varying amounts and circumstances. It always caught me by surprise, because for some reason I hadn’t heard stories of these events happening to other women before they happened to me. My most recent pregnancy saw the most prolonged and extensive loss of blood. I hope this story will help someone be a little more emotionally prepared, or offer some hope.

My pregnancy had been going great. No nausea. Plenty of energy. I hardly felt pregnant, besides the obvious bump which seemed to be much bigger, much earlier than in my earlier pregnancies! I credit my pregnancy diet and nutritional balancing for having such a strong start in this pregnancy.

Then one sunny, unassuming day I had a frightening event, reminding me how vulnerable this precious life was inside me. It was right around the transition from the first to second trimester. The boys and I had spent a lovely morning at the park. So lovely, in fact, that Dubs didn’t want to leave. I had to carry the upset boy about half a mile back to the car.

After just getting the boys down for nap at home, I suddenly felt an unexpected outflow between my legs. I ran to the bathroom and indeed, it was the last thing I wanted to see. Bright red blood. It was a soak-the-pad-in-under-an-hour situation. Thank goodness the boys were in bed because this was not a time for mothering. I was crying and laying on the floor trying to minimize the blood loss and mess. I called my doctor, and then Urban Husband to let him know we were likely having a miscarriage. He headed straight home to watch the boys so I could go in and get checked out.

I was accustomed to a little spotting early in the first trimester… a dime or quarter-sized spot here and there. That wouldn’t worry me, but this was clearly different. The sheer amount of blood was reminiscent of an earlier miscarriage I had had, but the timing was so strange. We had just crossed into the second trimester and most miscarriages happen earlier in the first. This just seemed so unusual I didn’t know what to make of it.

My doctor didn’t have any clear answers either, except there was still a heartbeat. (Praise the Lord!) She told me she had seen bleeds like this before, and they had gone both ways. Some women go on to have a healthy pregnancy, and some end in miscarriage. There was no way to know which direction mine would go and there was no way to change the trajectory. An ultrasound might shed some light on the subject, but again, nothing would change the outcome.

I can’t even describe how unsettling this was. Here we were at the point where most people would start proudly announcing to the world that they were expecting a joyous new life (and this being my third, I was definitely starting to look like it.) Yet, I didn’t know whether I truly had this joy to look forward to, or whether there was a tiny, helpless babe slowly dying inside. And I wouldn’t know for quite some time.

I was dying to know why this had happened. Did I overdo it carrying 35-lb. Dubs out of the park? I couldn’t think of any other unusual things that might have caused this. My OB assured me that no, it wasn’t anything I had done, and it would take a violent kick in the stomach or something like a car accident to damage the pregnancy. I still wondered… I mean, Dubs really didn’t want to leave the park and it was a bit of a struggle to drag him out of there…

Suddenly I was extremely interested in other women’s experiences with bleeding in pregnancy. It’s not something I had heard discussed much, although apparently about 25% of women have bleeding in the first trimester. Talking to friends, I discovered it was more common than I realized to have bleeding in a pregnancy that otherwise turned out normal. Also, other women seemed to correlate bleeding with over-exerting themselves and physical activity. It wasn’t an answer, but it was comforting to connect with some others who had similar experiences.

The bleeding continued on for about a month in total. Not like the initial gush, but a continuous trickle that started to ramp down after a couple weeks, turning from bright red to brown-ish red. “This is a good sign!” my doctor said.

I was constantly on edge during that month. Was this or that action affecting the bleeding? I was trying to get plenty of sleep and limit my physical activity. (Sorry kids… no I can’t carry you up the stairs, no I can’t play tag, nope, can’t, sorry… ) I noticed an increased blood flow after leaning over to do something like change the sheets and surprisingly, after getting up from sitting for a long time. I’m not sure those things were causing additional bleeding, but they may have put me in a position to drain some of the blood that had been pooling.

Worse than the physical restraint was the constant emotional distraction. If we chatted during this time, there’s a good chance I wasn’t 100% there with you, but thinking about a strange trickle I was feeling and wondering if it came from life or death. I apologize, and resolve to have more grace for those I encounter… you just never know what might be going on with someone.

By the time I got in for my ultrasound the bleeding had largely stopped. They could see some pooled blood on the right side where the placenta had pulled away from the uterus wall. The blood clot was diagnosed as a subchorionic hematoma, measuring approximately 6.6 x 1.4 x 8.1cm along the right uterine wall. They told me this would increase my chances of preterm birth, pPROM, pregnancy loss, and fetal growth lag. The radiologist said it looked like the blood was mostly dried up and hopefully would get reabsorbed by the body. They also took a good look at the baby (girl!) and everything appeared to be normal and healthy. (Again, praise the Lord!) They wanted to continue to monitor me with monthly ultrasounds. I was not excited about that, but signed up to go back in a month.

Reading up on subchorionic bleeds, I learned that they occur in about 1–3% of pregnancies. It’s not clear why they happen, although it may be due to poor placentation, which is increased with IVF (not my case). Studies have shown a resulting increase in placental abruption, preterm delivery, pregnancy loss, pPROM, small babies and pre-eclampsia, although some of these findings are mixed and controversial, particularly around pregnancy loss. A fascinating study found an association between subchorionic hematomas and a certain microbiome profile, including low lactobacillus, which I have struggled with. More adverse outcomes are related to advanced maternal age (that’s me), size of hematoma, severity of symptoms and gestational age at diagnosis. Here is an excellent and readable overview of the relevant studies.

I still kept asking WHY? Why would this happen to me when I was doing everything I could to keep myself healthy in pregnancy? It was so frustrating not to have any sort of explanation or takeaway to make sense of the experience. This is something I would have to make peace with. Sometimes things just happen with no clear explanation, and we may never know why.

Read about the birth of our sweet girl in my next post. Spoiler alert: None of the adverse events mentioned in this post happened. However, there was another related complication (postpartum hemorrhage), which is related to increased need for manual placenta removal observed in a few subchorionic hematoma studies. This complication is not well documented in the literature. If any of you readers happens to have a subchorionic hematoma, please read this and be aware of the possibility.

Have you ever experienced bleeding in pregnancy? I hope things worked out all right, although I know that’s not always the case. At the very least, I hope you were able to connect with others and process your experience. Feel free to share your thoughts here.

A Week in the Life of a Stay-At-Home Mom